Vaping refers to the use of an electronic device that heats a liquid (or e-liquid) turning it into an aerosol (sometimes referred to as “vapour”) which the user inhales. Vaping is intended for smokers and former smokers who want a less harmful alternative to cigarettes.

Open system vape devices are the most used form of vaping in Europe. They have a tank that is filled and/or refilled manually with e-liquid, which is then heated by a wick and a coil using the energy from a battery pack. These devices also have a removable mouthpiece, and a battery.

The main benefit of these systems is that they are reusable, thereby reducing waste. If a component of the device breaks, it can be replaced with no need to discard the entire device. 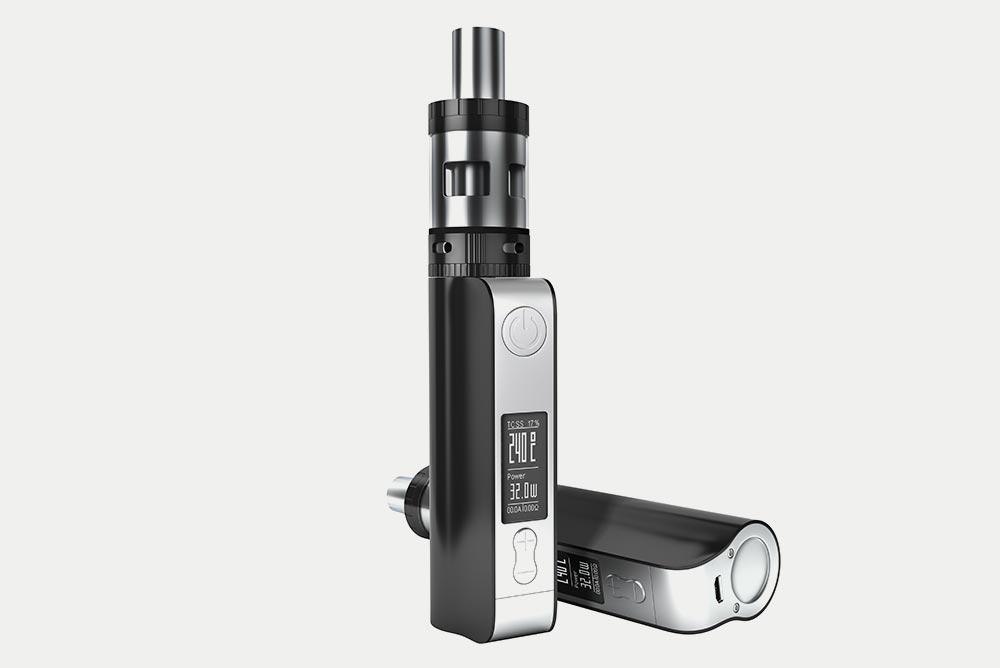 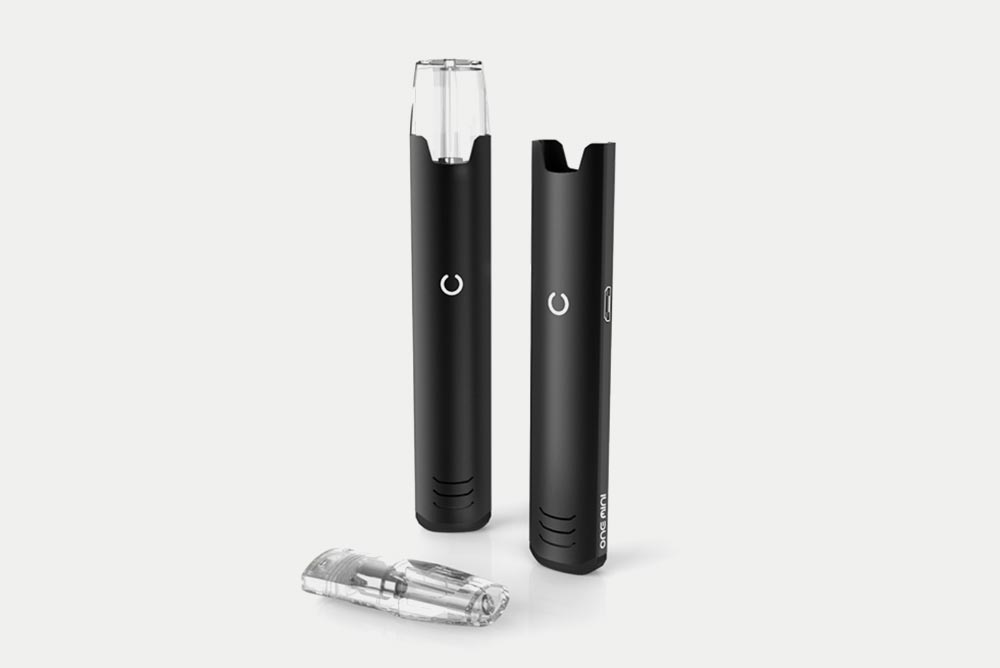 Closed system vape devices have the same components, but they use self-contained disposable cartridges ready-filled with e-liquid and a heating element. The mouthpiece is built into the cartridge and discarded when the e-liquid is depleted. The battery is normally re-usable.

The main benefit of these systems is their ease of use, making them ideal for smokers switching to vaping for the first time.

“E-liquid” means a substance or mixture of liquid substances other than tobacco, whether or not it contains nicotine, that is aerosolized during vaping intended for use with a vaping product. E-liquids are made of several basic ingredients; flavourings, and a mixture between a propylene glycol (PG) base and a vegetable glycerin(VG) base. E-liquids do not contain tobacco. 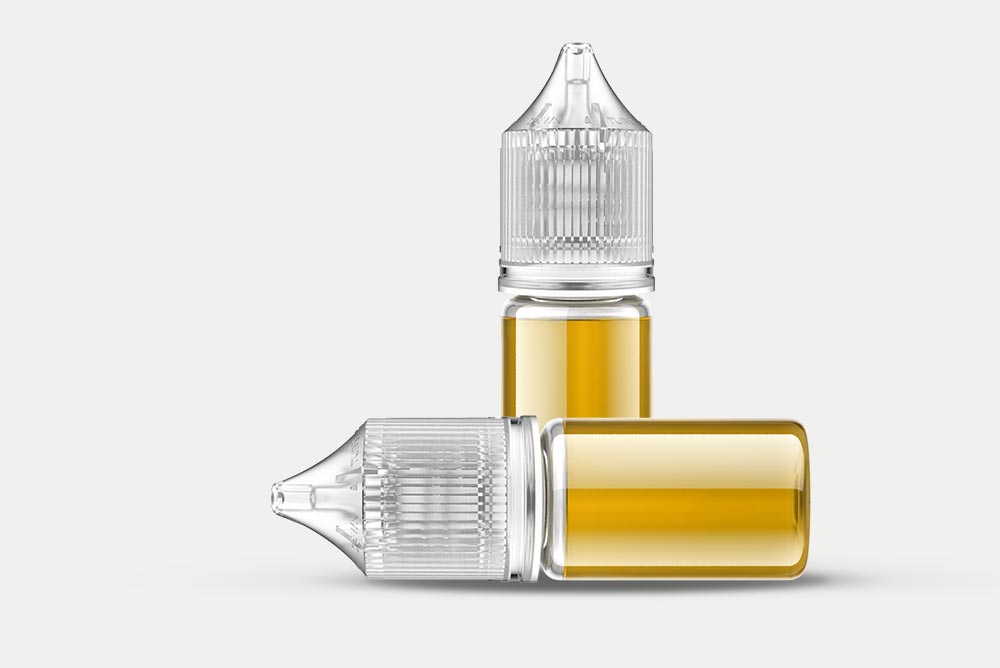