Vaping vs Smoking/Vaping vs Heated Tobacco

Vaping is not smoking: this should be the basis for any decision that is looking to decrease smoker numbers. The future of anti-smoking legislation is differentiation

HOW IS VAPING DIFFERENT from SMOKING?

Smoking combustible cigarettes involves the burning of dried tobacco leaves to create an inhalable smoke, and it’s that burning that creates the toxicants that lead to illness, disease and death.

While both vaping and smoking can deliver nicotine, it is the smoke created by the burning of dried tobacco leaves that causes the formation of toxic, cancer-causing tar. As Michael Russell, a research scientist and a pioneer in the study of tobacco dependence once said: “people smoke for nicotine but they die from the tar”. 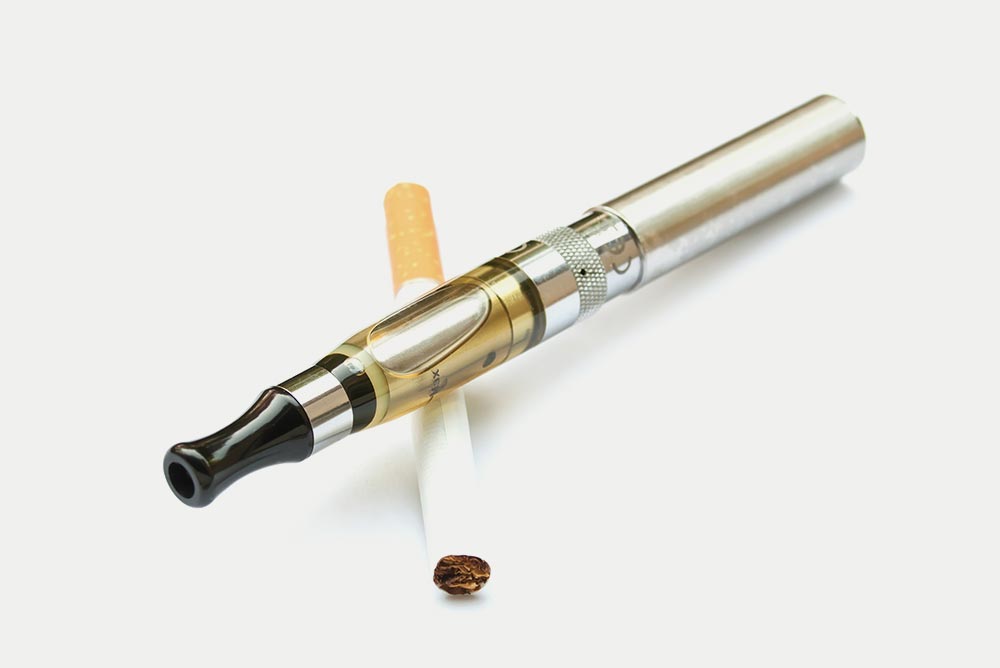 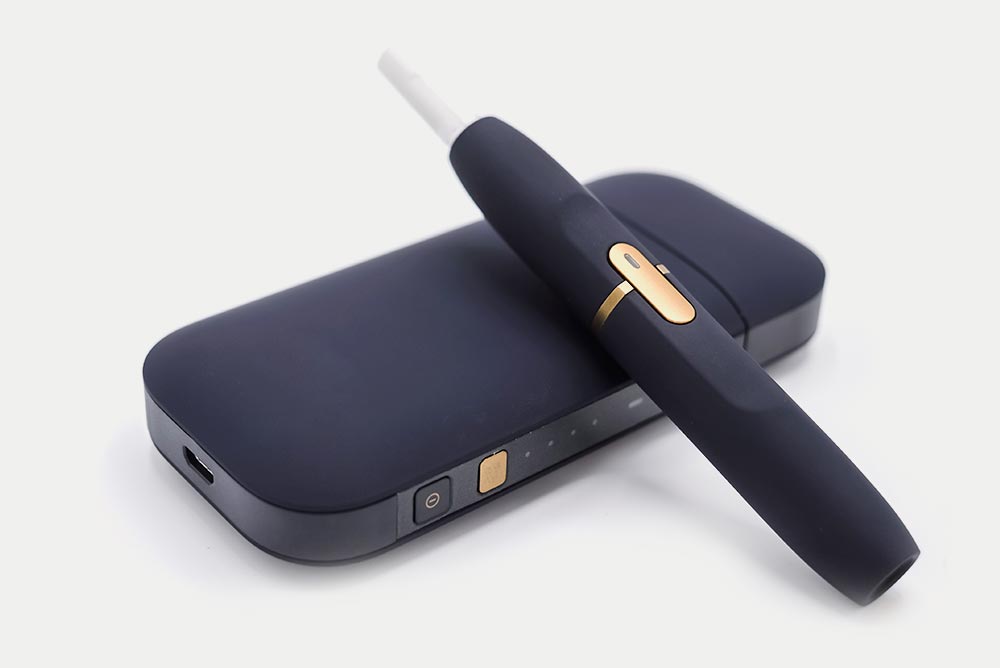 Vaping does not involve combustion, but instead aerosolizes a liquid, which makes a fundamental difference.

Vaping, although not harmless, does not produce tar, and according to Public Health England, is estimated to be 95% less harmful than combustible tobacco. Learn more.

Whereas e-cigarettes are electronic devices that vaporize an e-liquid containing or not nicotine, a heated tobacco product (HTP) is a device especially designed to vaporize tobacco leaf sticks at a lower temperature than conventional cigarettes, under 600°C. The heat generates an aerosol or smoke to be inhaled. HTPs use embedded or external heat sources, heated sealed chambers, or product-specific customized sticks. There are various types of HTPs. The two most common designs are those that use an electric battery to heat tobacco leaf sticks and those that use a carbon ember that is lit and then heats the tobacco.