THE MYTH: Vaping is a “gateway” into smoking for children and young people 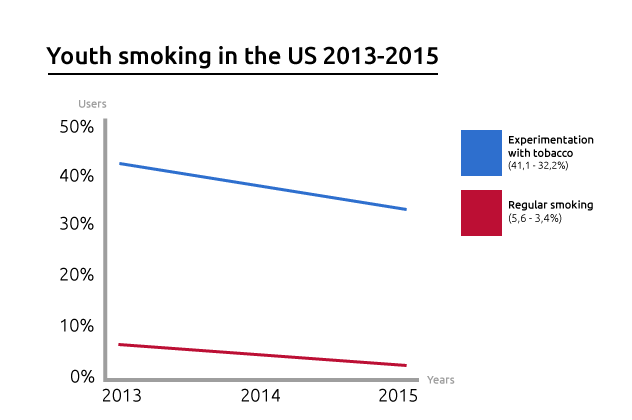 The analysis found that e-cigarette use “does not appear to be associated with current, continued smoking…failing to support claims that e-cigarettes have a causal effect on concurrent conventional smoking among youth”.