THE MYTH: Vaping does not help people stop smoking completely 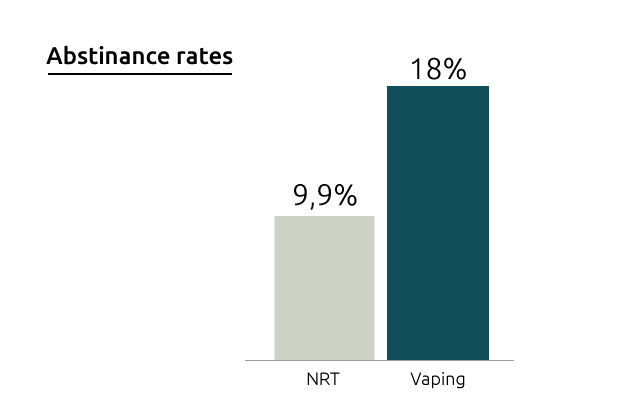 Smoking among young people keeps going down despite the rise of vaping products. If vaping leads to smoking, then where are all the extra smokers?