THE MYTH: Nicotine causes cancer and is the main source of smoking related disease

“is to make tobacco addictive rather than to cause cancer directly. People who are addicted are more likely to continue to expose themselves to the carcinogens in smoked or smokeless tobacco”. 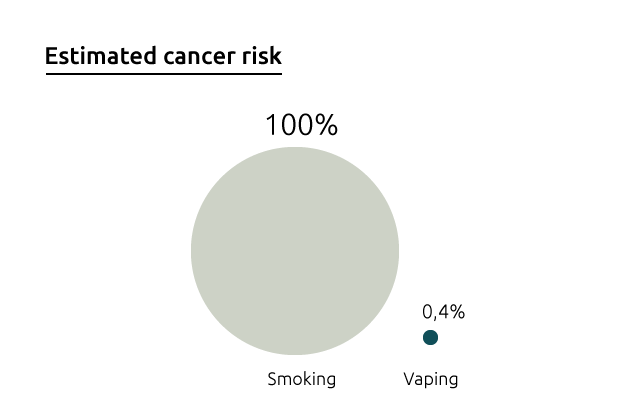